What is dimensional metrology? 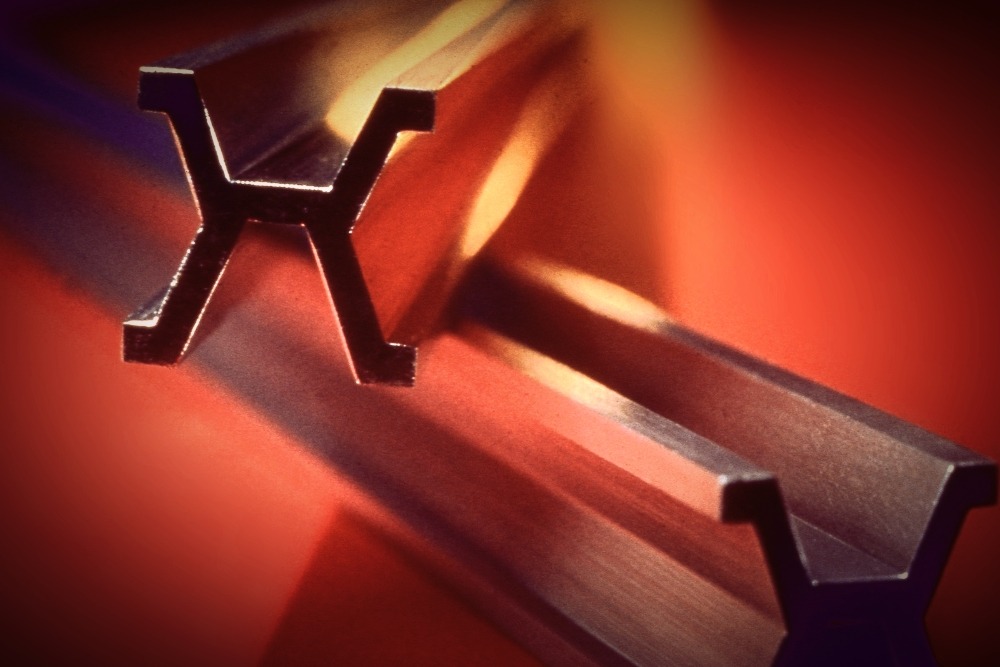 The science of measurements

Metrology is the science of measurement and the name derives from the Greek words metron “measure” and logos which has several meanings including “study”. We can apply metrology to many different properties of objects, materials and substances such as weight, length, temperature and pressure. In dimensional metrology we are interested in the accurate measurement of length and angle. Also an object’s position, shape and angular orientation in 3-dimensional space is the main subject of analysis.

A strong motivation for metrology is in manufacturing which cannot function without standardized parts. For example, production must assembly components in order to produce a car and these must be interchangeable. If a part needs replacement then the customer must be confident that the manufacturer can supply one which will fit and work as well as the original. Components for a particular car will be supplied by many companies across the world. This demands international agreement on measurement units and values so that, for example, a 1m length measured by a company in France is the same as a 1m length measured by a company in China.

How much is one meter?

On the picture You can see a computer generated image of International Prototype Meter bar, made of 90% platinum – 10% iridium alloy. This was the standard of length for the SI (Metric system) from 1889 until 1960, when the SI system changed to a new definition of length based on the wavelength of light emitted by krypton 86. The length of the meter was defined by the distance between two fine lines ruled on the central rib of the bar near the ends, at the temperature of freezing water.

They made the bar with an X cross-sectional shape to increase its stiffness-to-weight ratio, improve its thermal accommodation time, and so the graduation lines could be located on the “neutral” axis of the bar where the change in length with flexure is minimum.

French made the prototype in 1889, its length was equal to the previous French standard “Metre of the Archives”. People made twenty-nine identical copies at the same time. Then they calibrated all of them against the prototype and distributed to nations to serve as national standards.

The main problem with defining the unit of length by an artifact such as a bar is that there is no foolproof way of detecting a change in its length due to age or misuse. People can compare it to other copies, but these themselves may have changed in length. This motivated the 1960 change to a definition based on light waves. BIPM museum is now keeping he bar safe for future generations.

How to define metrology?

The metrological activity behind all this divides into three general categories:

What kind of metrology our company is doing?

We are using portable metrology 3D measuring machines. We brought these devices directly to an object or point of manufacture and check dimensions on site. Also we are specialist in Large Volume Metrology services (Large Scale Metrology). We use portable metrology devices to tasks where typical lengths are from 1 meter to even 150 metres. During our services achievable 3D accuracies are from sub-millimetre to tens of microns. Is an human hair diameter
Human hair varies in diameter, ranging anywhere from 17 μm to 181 μm. One nominal value often chosen is 75 μm 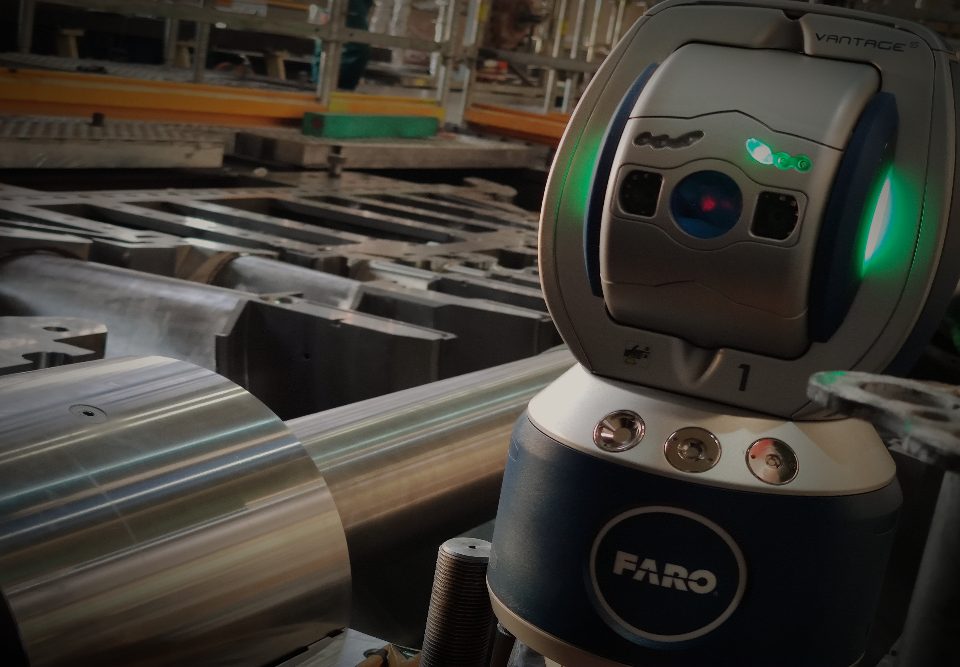 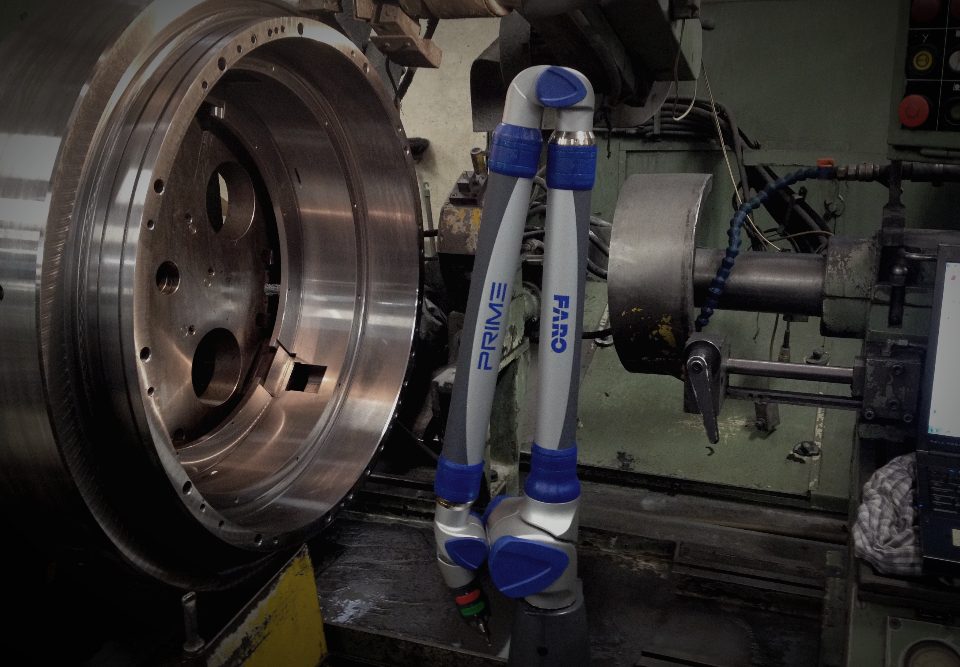